Why management internships for students

Choose Hr Analytics as a Career?

I clearly remember being recruited as the ‘VIVEKANANDA’ house captain of the school for the first-ever time. I… 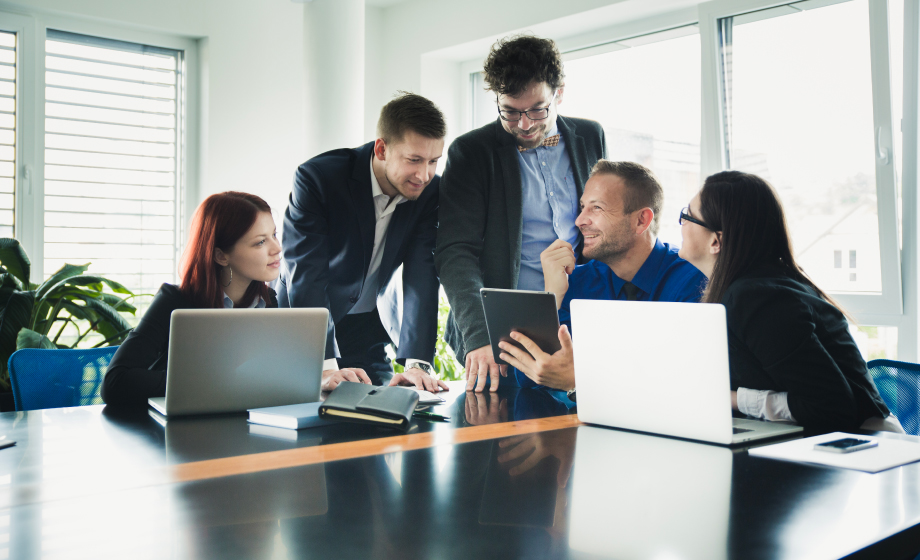 was experiencing the heavyweight of the responsibility as being a house captain of my house as every event that was going to be organized was going to be done under my guidance.

A Boost to your Confidence

The first event that I thought of conducting as being a house captain was the FUND-RAISING programme for the NGO named ‘WAKE UP INDIA FOUNDAtION’ that worked for the children suffering from Haemophilia a very rare, incurable and dangerous disease that is , in which if a person gets hurts and starts bleeding, due to the lack of vitamin K in the body, the person bleeds till death.As a group captain everything I felt very new and a bit nostalgic ,as to how was I going to manage such a great event that was going to be organized on a large scale and the plus factor was that it was going to happen for a really great and noble cause, that made me feel a little bit more nervous.

On the first day, I had no plan of action, no strategies, no ideas, and no experience as well regarding the event, which frustrated me like hell. So I went to the teacher and asked for a day off cuz I needed to get myself ready for such responsibilities, as on the first day everything went bananas!! So, I went home and asked for some advice from my mother itself, as she is a high school teacher, so she must be having some great tips under her sleeves.

My mother firstly comforted me with a great cup of coffee and asked me to call about 5 senior-most members of my group, and I did so. After everybody arrived she asked me to jot down five most important works that were necessary for the event organization, and also asked me to write the names of my team members accordingly beside the jotted work fields, keeping in mind that what work-field suited the member the most. furthermore, she also asked us to recruit further 10 more members for each field specialization, who were going to be led by their respective volunteers.Also, did she mentioned that if every member of the house does his/her works sincerely, then nobody can stop this event from becoming a blast.

Hence, so we did that. And because of the god’s grace and also due to the sincere work of my fellow team members, our event went successful. And not to forget about my mother that taught us a valuable lesson that day about work-load distribution and resource Management that undoubtingly helped in that event Management and became an important lesson for life.