How to apply for Internship program?

Blockchain was an idea originally proposed way back in 1991 by a group of researchers. It was meant to time stamp digital documents to keep them protected from tampering… 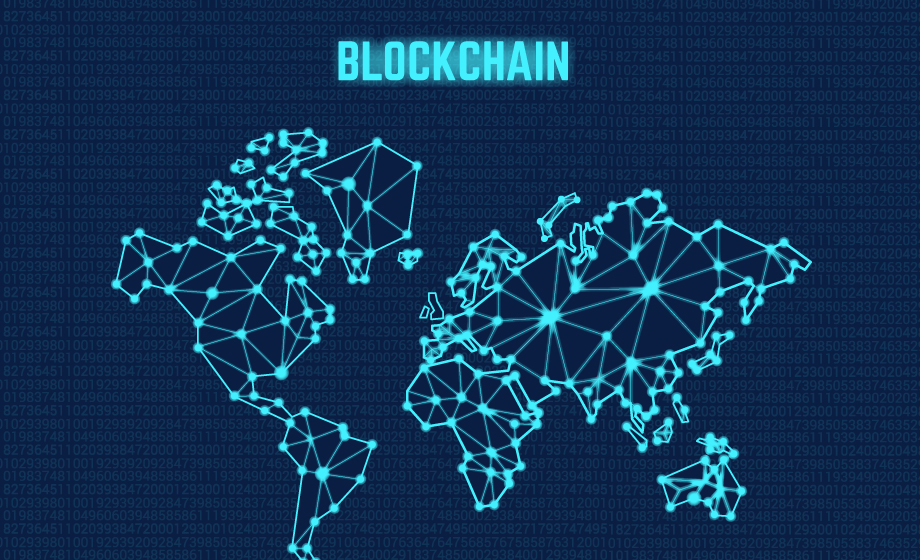 Blockchain was an idea originally proposed way back in 1991 by a group of researchers. It was meant to time stamp digital documents to keep them protected from tampering. The idea however went in vain, until 2009. Santoshi Nakamoto used this concept to establish a digital cryptocurrency called bitcoin. The Blockchain is an incorruptible digital ledger of economic transactions that can be programmed to record not just financial transactions but virtually everything of value.

But, how does this work? As the name suggests, Blockchain is a chain of blocks. Each block contains data (the nature of this data depends on the respective use of it). A block gains its uniqueness utilizing a hash. A hash can be paralleled to a human fingerprint. It identifies a block and its contents. For example, let’s assume there exits a person X. For X to withdraw cryptocurrency, they require the hash of their block. If X loses this address, there is no way for them to trace it back. Although a certain amount of meticulousness and caution is required, it makes it very difficult for hackers and theft to prevail.

X has now made a transaction. All details of this transaction are stored in a new block. A block is simply added without affecting any of the previous blocks. As the chain grows, its intricacy heightens. It is near impossible to tamper with the blocks.

The idea of blockchain is to decentralize and distribute trade. This implies that trade does not rely on a single server. All transactions are accessible by everyone. In this case, the transaction made by X is publicly available to anyone yet, the public is not aware of X’s true identity. Blockchain also encourages P2P transactions. P2P stands for peer-to-peer. It eliminates middlemen and intermediaries like banks and governments.

Blockchain is a concept being unitized in the infamous currency of the internet, bitcoin. It is also being used in other forms of cryptocurrency. But its reach does not end there. The possibilities are endless. It can be applied to safe keep medical records, have an e-notary, collect taxes and so many more applications.

There is no question that blockchain isn’t revolutionizing the way we live. There will come a point where humans might wonder how they lived without it in the first place. Blockchain technology is the future.